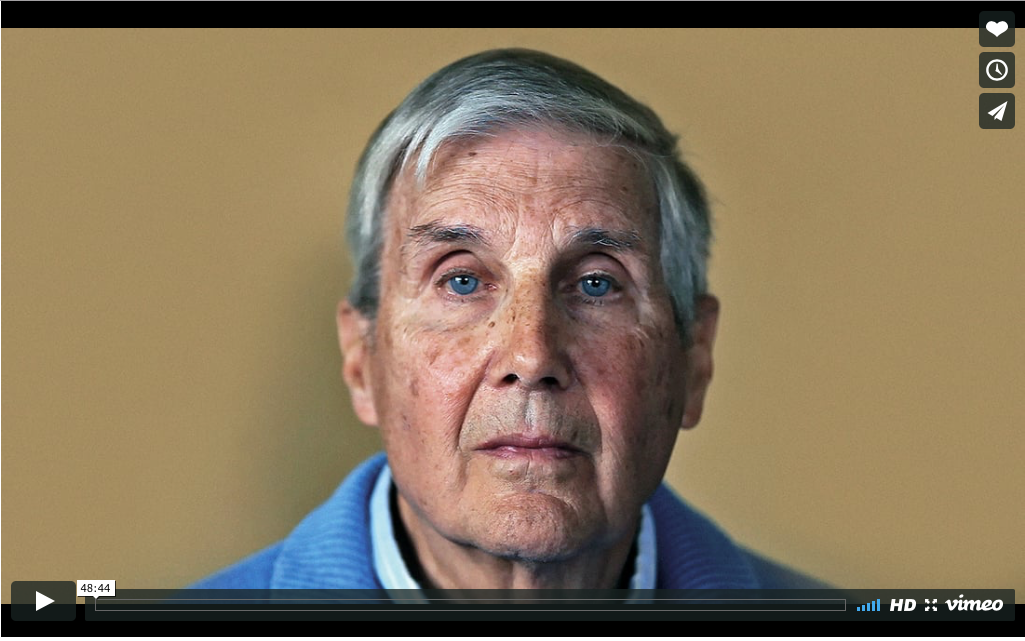 A portrait of two American brothers who start out being close and very similar, but end up on opposite ends of the social spectrum.

Filmmaker Cindy Jansen met John Lawson in Paris shortly before he died in 2009. The story of the love for his brother Alan, a life of partying, and ultimately alcoholism and lies convinced her to look up his brother, who made a career for himself as a professor at Brown University in Boston.

The thread of the film lies in the audio recordings of John that were made in Paris in 2008. His voice-over alternates with images of Alan in his daily surroundings, films from the family’s archive and images and places John spoke about.