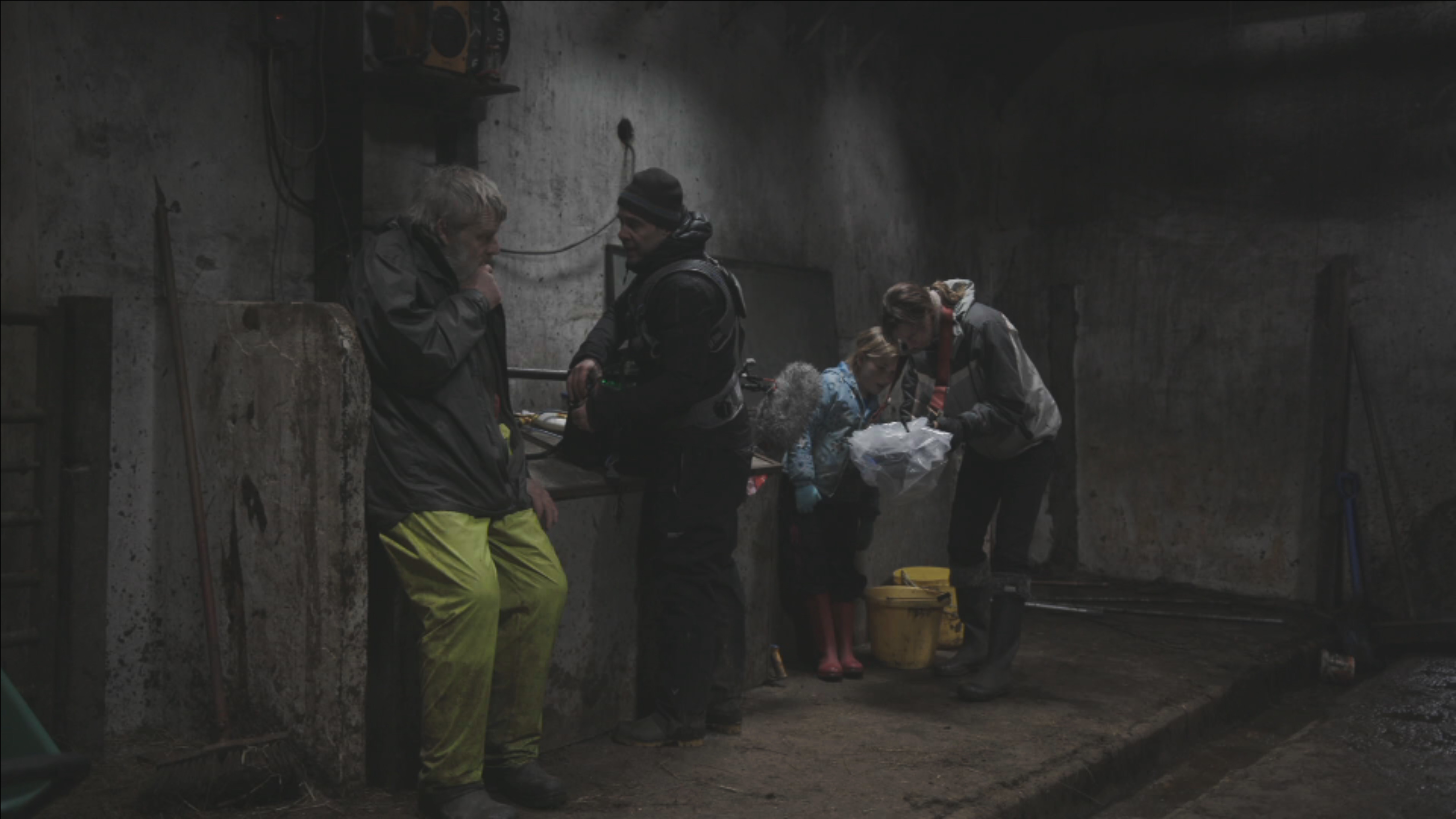 shooting at the Isle of Muck, February 2020

" Retired patriarch Lawrence MacEwen is beginning to live out his final days. As Laird of the Isle of Muck it has been his mission in life to preserve the fragile society on the Scottish island for future generations. It seems to have worked…but at what cost? "

The feature documentary Prince of Muck has received realisation funding from the Netherlands Film Fund, Screen Scotland and the Department of Art and Culture, Rotterdam, the Netherlands.