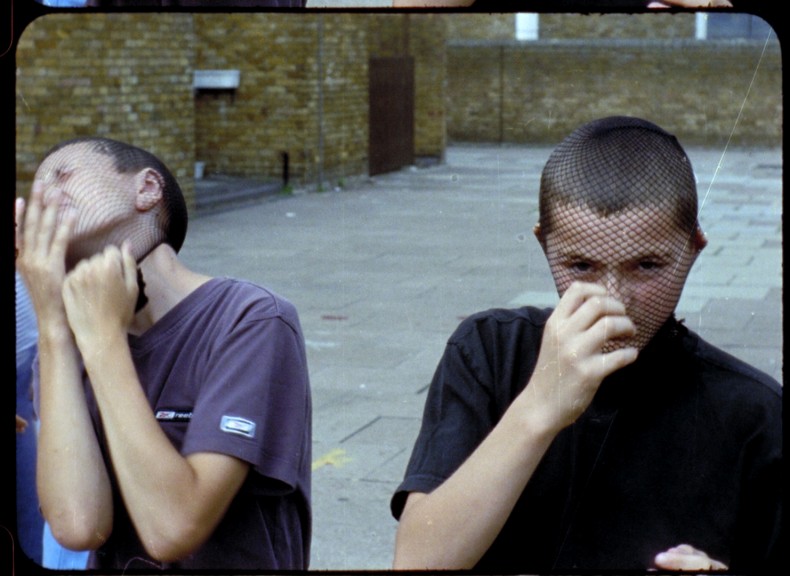 The innocent are playing guilty games. When they grow up, they forget to play and remain guilty, wanting others to pay for it.

This film shows children “playing” games using water pistols filled with blood while the soundtrack melodically recites a poem on violence.
Useless is Blood is a comment on ongoing terror. Children copy the behavior of their parents and ancestors. Violence is deeply embedded in society, with the consequence it can’t be eliminated in one generation.

The film was awarded the Second prize at the One Minute Festival in Amsterdam 2005, category Documentary and Daily life and was screened at several film festivals such as the International Film Festival Rotterdam and the Tabor Festival in Croatia. 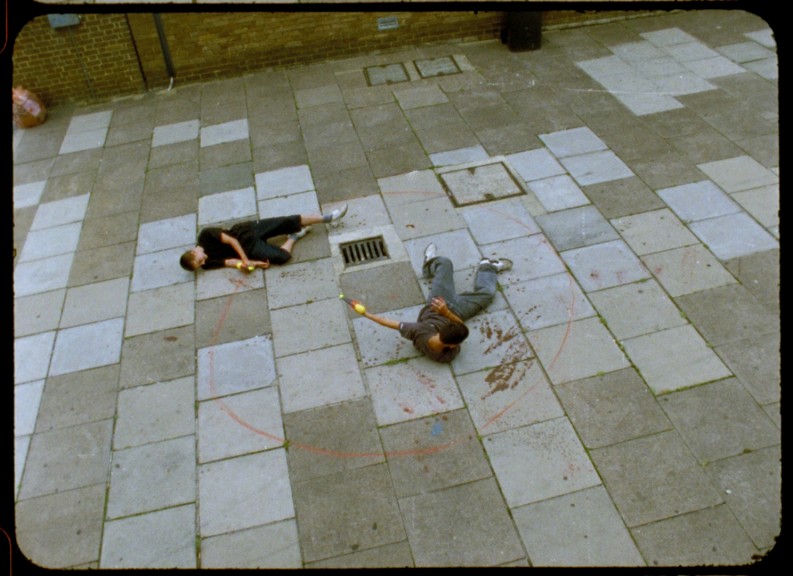