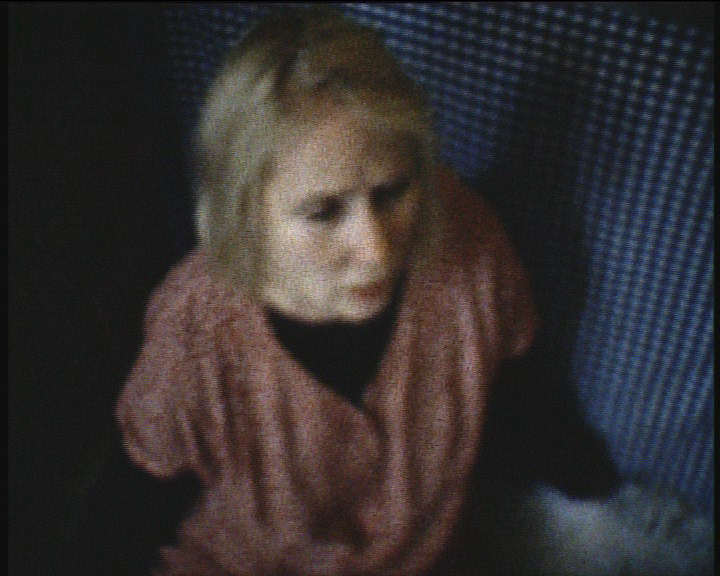 People automatically repeat patterns they grew up with in new relationships. Some people are thus unfortunate they grow up in dysfunctional families and become codependent. St. Clare, who plays herself in her own past in this film, was such a unfortunate child. She was mentally abused by her mother, while her father just ignored her. She saw her father physically abusing her mother on a regular basis. Subsequently, St. Clare had two marriages that were both violent. Her first husband abused her physically, the second verbally and psychologically. St. Clare in the end did manage to break out of both her abusing marriages and was therefore able to look back on her codependent past and expose herself in this very personal portrait.

'Don’t hit me I love you' shows a woman who beats herself repeatedly. Jansen believes that codependency is a captivity where the same behavior is repeated in forced repetition, without free will. The image of St. Clare hitting herself shows how she ‘chose’ to live with people that kept her in the same degrading position and thus compulsively sustained the abuse. Seen as a physical metaphor, St. Clare ended up beating herself without a possibility to stop it.
With this portrait Jansen tries to give the audience a sense of how St. Clare must have felt: under constant threat, powerless, longing for freedom, imprisoned by her own thoughts and behavior.
The 'inner-voice' is autobiographical; the lines spoken are the words of St. Clare reliving and reflecting on her own past. The portrait is the result of an intimate collaboration, during which the actress and the director slowly unraveled St. Clare’s story.

Countries of production - France, The Netherlands 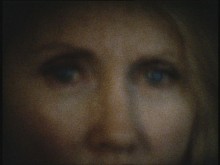 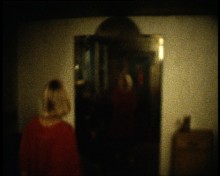 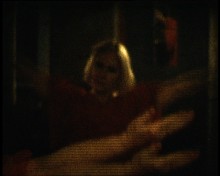 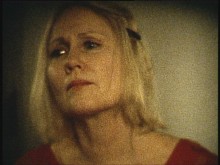 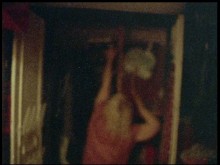 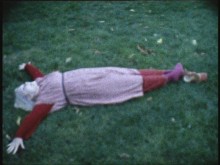 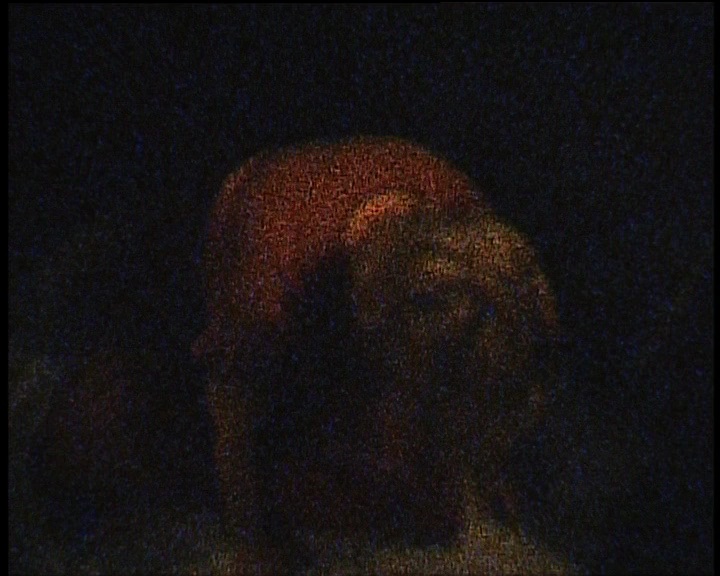 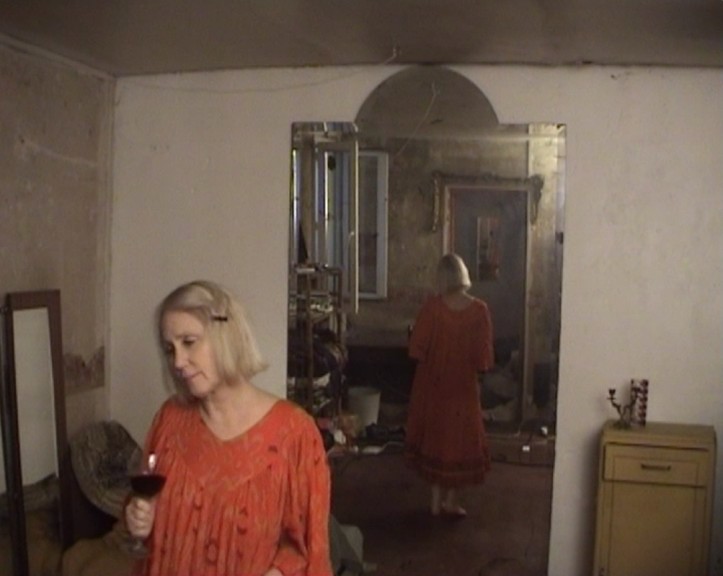