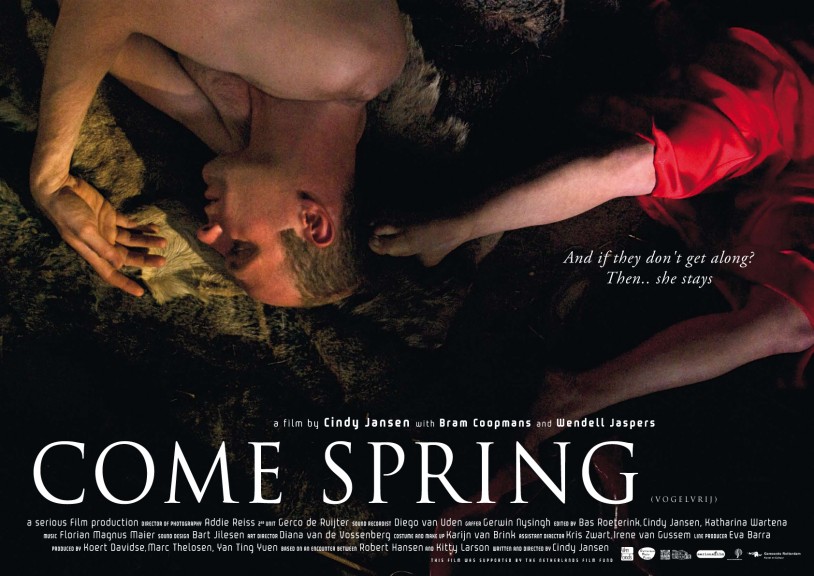 'Come Spring' is based on an encounter between Robert C. Hansen and Kitty Larson that took place in 1981. Two years later Hansen confessed to the murder of 17 women. This story is plumbed into a dazzling flow of surrealism and horror embedded in the beauty of nature.

Robert enjoys a little hunt, just like with the big-game animals. As long as a woman goes along with what he wants out there, he lets her go home and that’s it. But his obsessive mind and his growing need to get emotional thrills has gotten stronger then these good intentions. And that means taking risks, seeking out women that can face up to him. He chooses to invite Lisa to his hunting ground. Their arrival awakens the spirits of his former victims. They come to her aid to make his blood run cold. 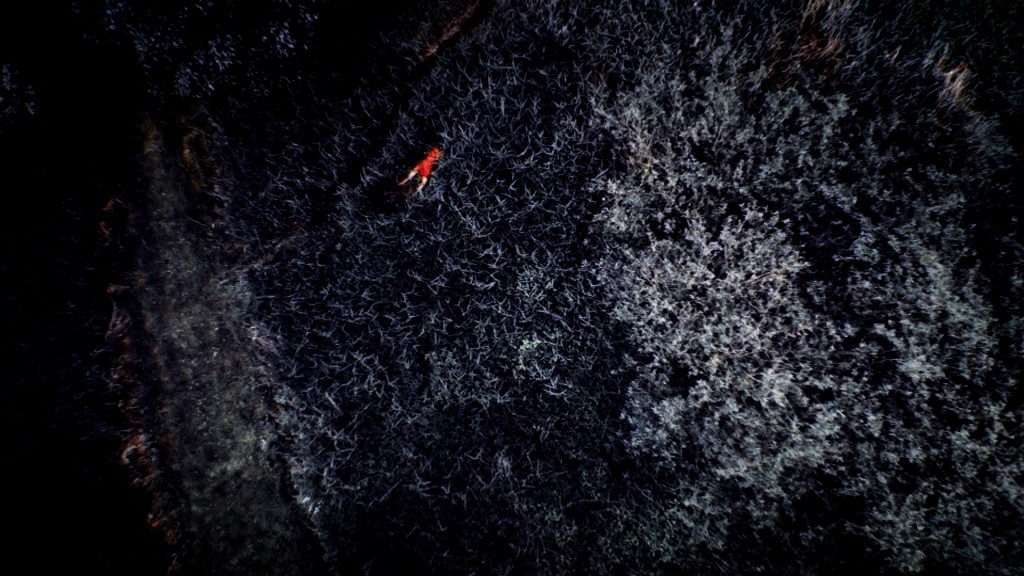