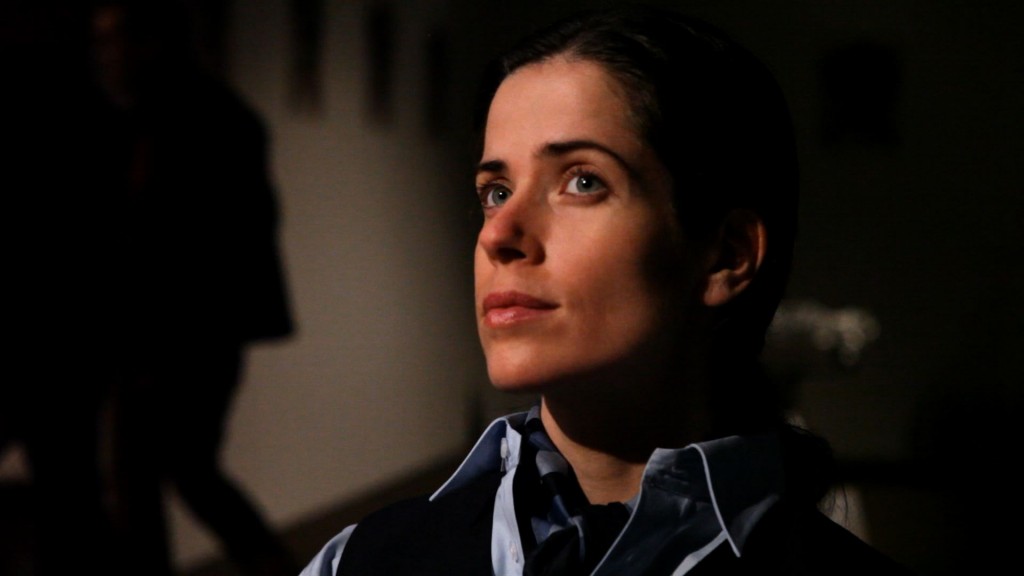 This video shows a performance held during the Art at the Warehouse art fair in Rotterdam, february 2013. The work elaborates on the engagement of the audience with the performance, focussing on the relationship between the object, it's guards and the audience itself
photos 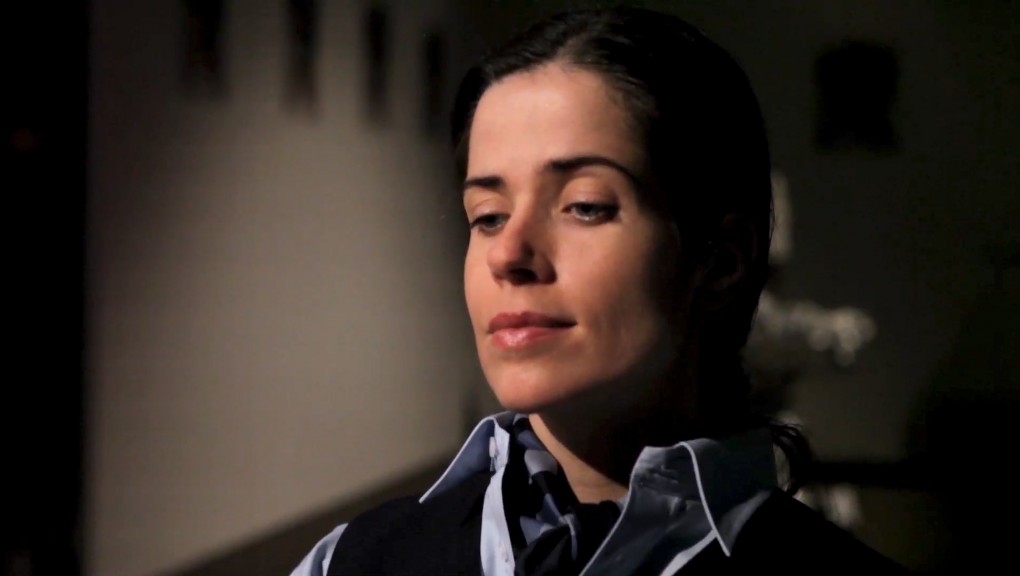