When Alice's curiosity gets the better of her, she decides to follow a car carrying a mysterious package. Her pursuit leads her to a gas station where things are not quite what they appear to be. Alice wants to escape this carnival of strangeness, but her attempts are thwarted by her own growing insanity.

Alice shows the ambiguity of madness: how its sheer uncontrollability can be both charming and menacing. By planting a fairy tale in Rotterdam this film criticizes the madness in life’s various layers.

The film premiered at the 2004 edition of the International Film Festival Rotterdam and was screened that same year at festivals in the Netherlands and abroad; Hamburg, New York, Utrecht, Los Angeles. (see exhibitions/screenings) 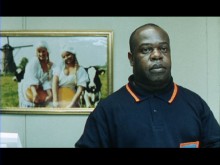 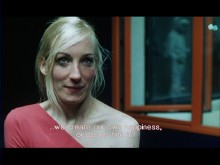 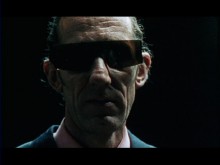 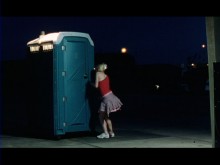 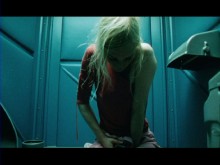 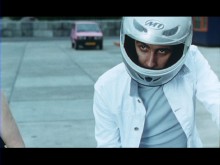 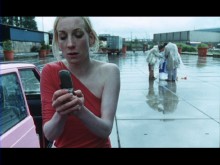