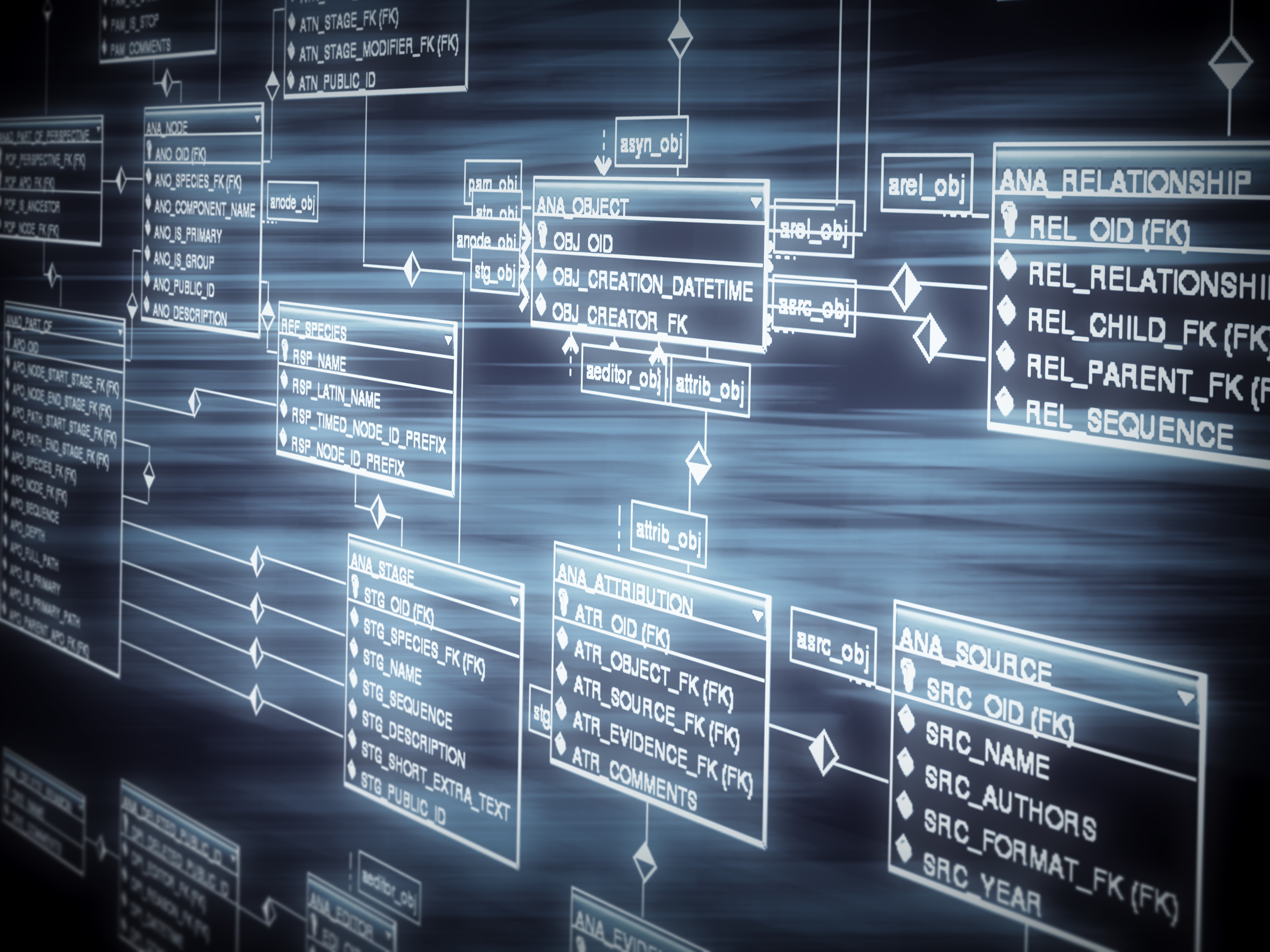 "A middle-aged man is to live a successful life until he is confronted with age spots on his body that shake his unfailing self-image. This physical "decay" becomes the catalyst that make his social and emotional limitations painfully apparent."

I'm happy to announce that the feature film 'Clockwork Universe' has received Script Development Funding from the Netherlands Film Fund.