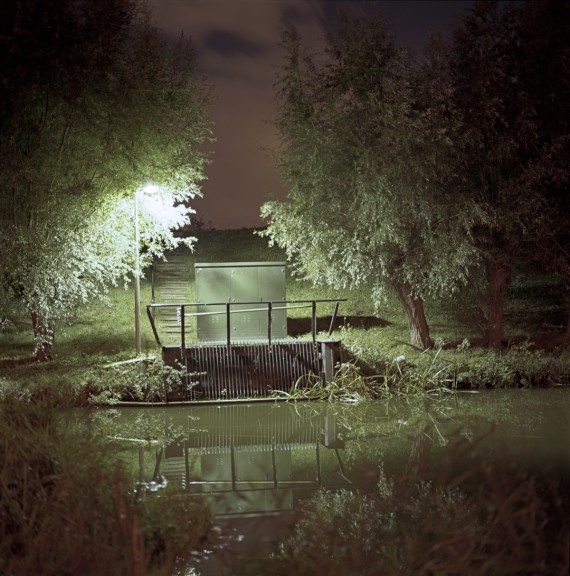 In the urbanized society, the evenings are no longer dark. The photo series Rabbits can’t swim shows those nocturnal environments, that are determined by artificial lights; where skies are no longer dark, grey or blue, but green, yellow or pink.

'Rabbits can’t swim' hearts the conflict between human space and natural space; the insoluble contrast. The two can meet but will never fully join. The title playfully hints towards this incompatibility. The artificial light attempts to unify nature with its human mastery, but ultimately deprives her elusive beauty. The alienating light makes her rather indefinite and ominous, suggests something has happened or is about to happen. 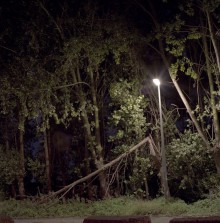 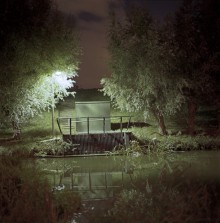 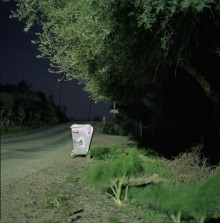 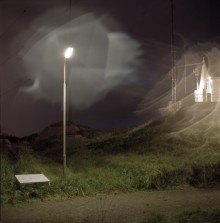 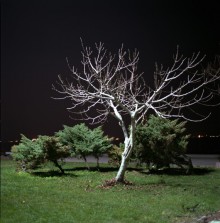 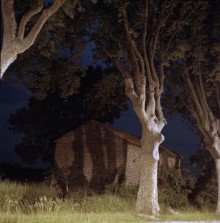 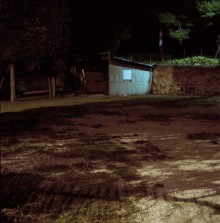 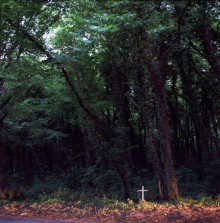 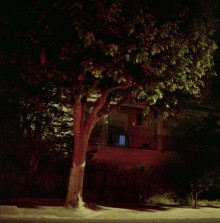 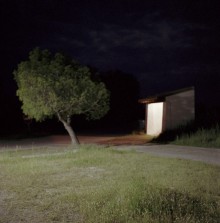 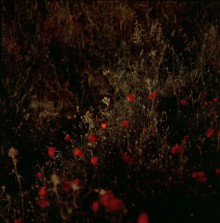 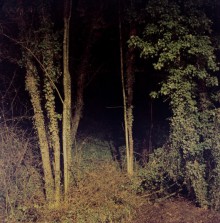