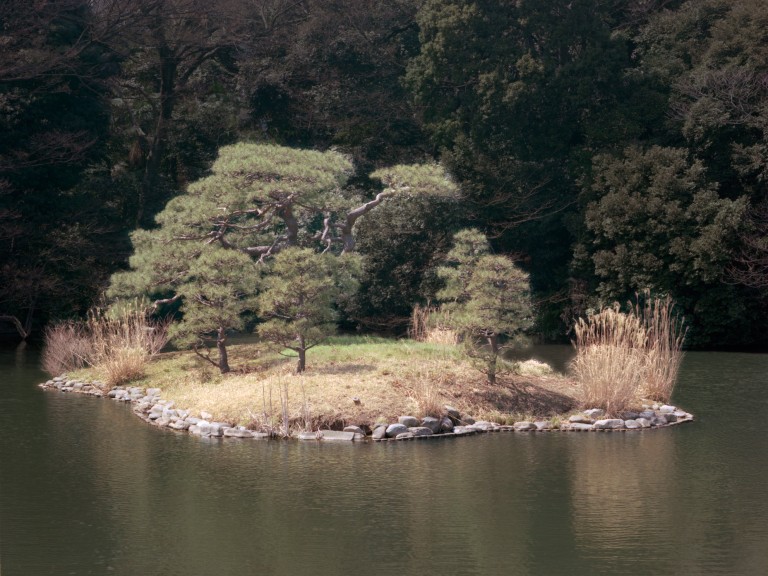 In Japanese culture, society exists to serve the individual and the individual is taught to serve society. This came about because Japan was a rural culture centered about small villages, where privacy was not possible. This commitment to service has survived Japan's conversion to an urban culture because of the social aspects the Japanese use to control their society that include intense private criticism, and a restrained public humiliation. Public status is valued by the Japanese and is measured by the stature of their school, profession, or business. Their place in society is determined by the groups or institutions to which they belong. While individual achievement is important it does not play a large role in determining status in society.
However, nowadays Japan is more individualistic than Southern European countries like Portugal and Greece. Japanese are collective at work and in group situations, but in private situations, they are more individualistic; they don't keep regular contact with their extended families and rather live by themselves than share a flat.

The project 'Made in Tokyo' reflects on the conflict that arises between this collectivism on one side versus its opposite, individualism. The title is a metaphor of 'the ethics of the possible', of Japanese society regarded as a product where groups and individuals play their roles. Each work approaches the thematic from a different angle, within the extremes of traditional group behavior ('Blossom') to individualistic actions such as suicide ('Sea of trees'). 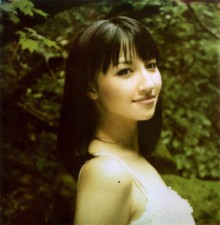 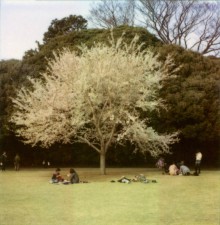 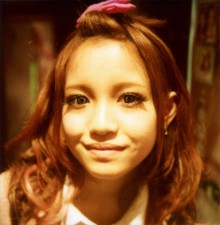 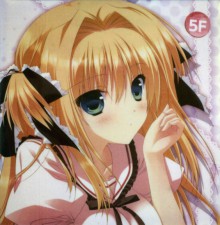 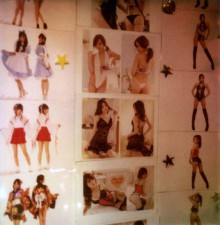 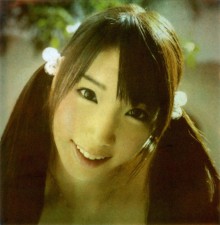 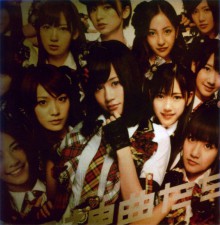 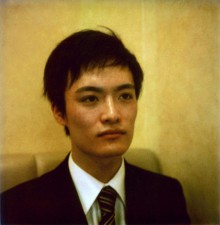 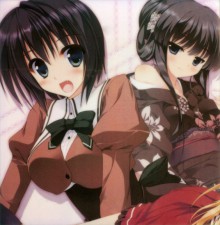 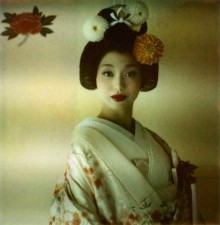 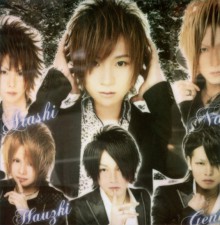 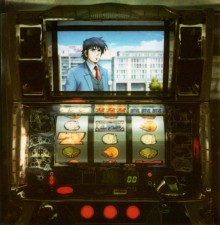 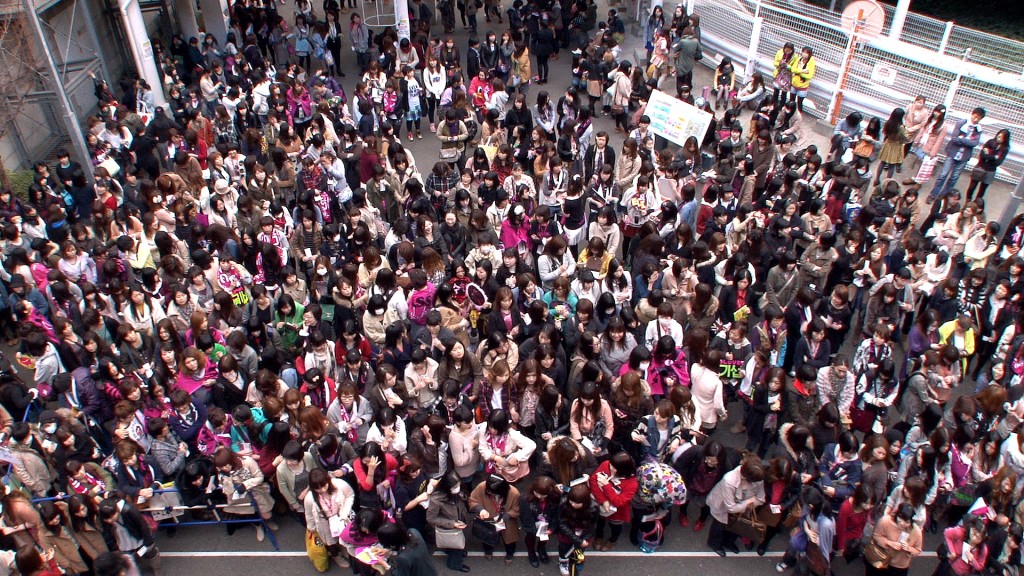 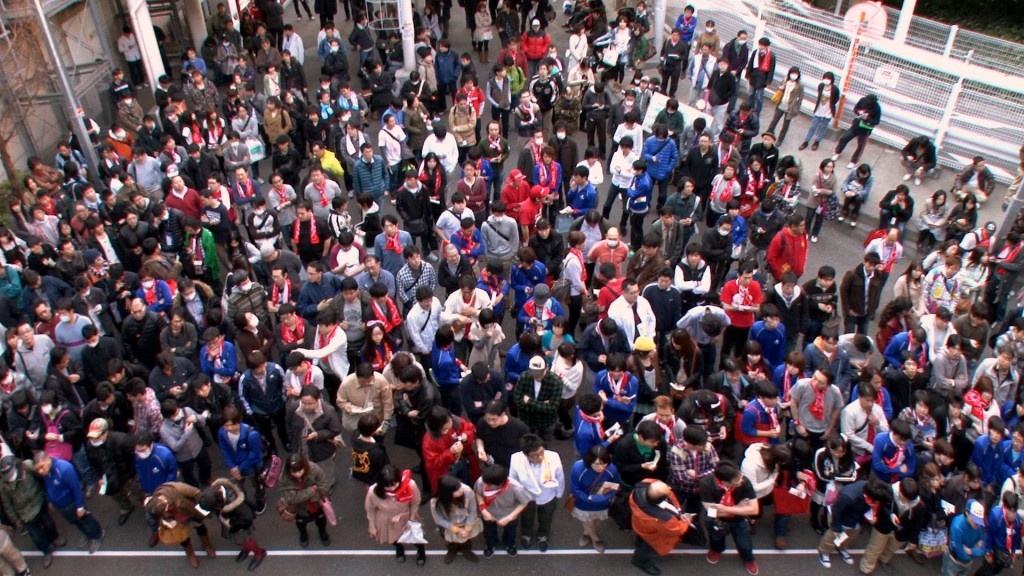 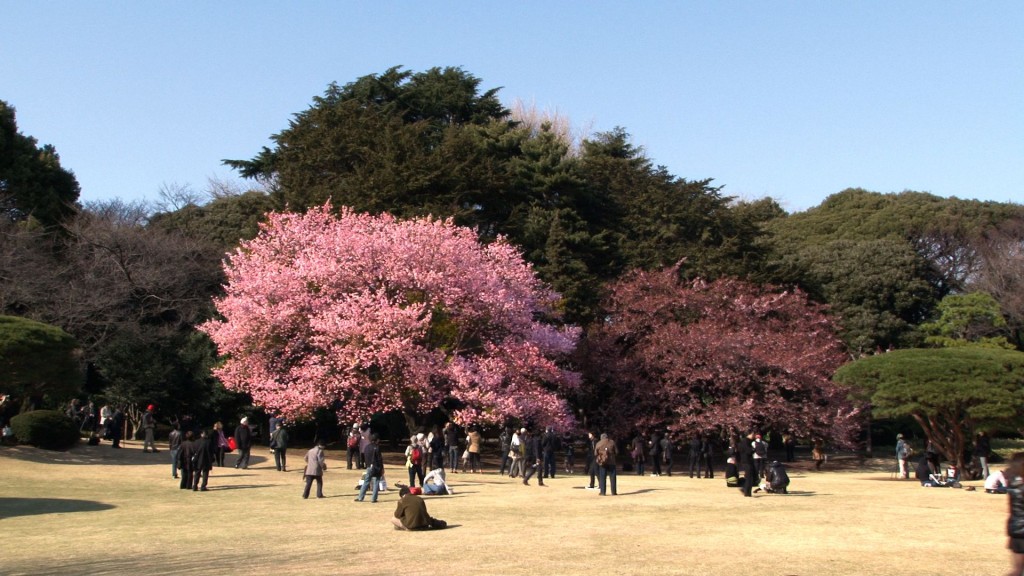 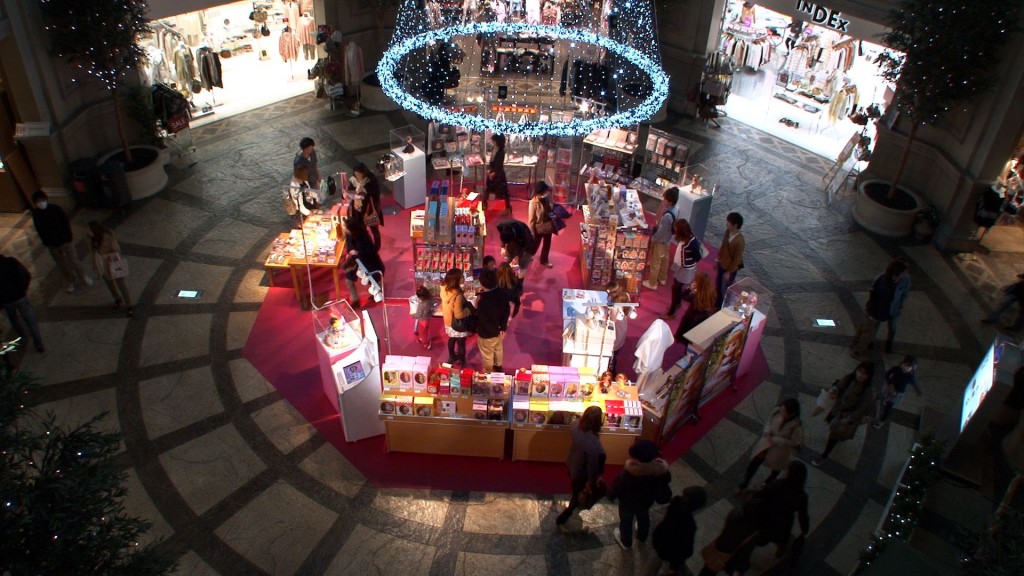 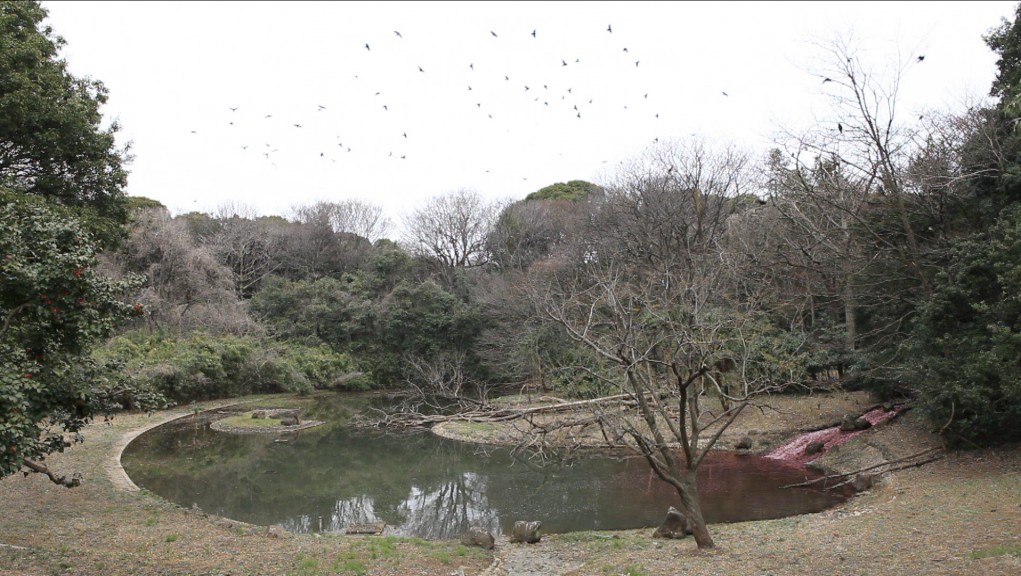 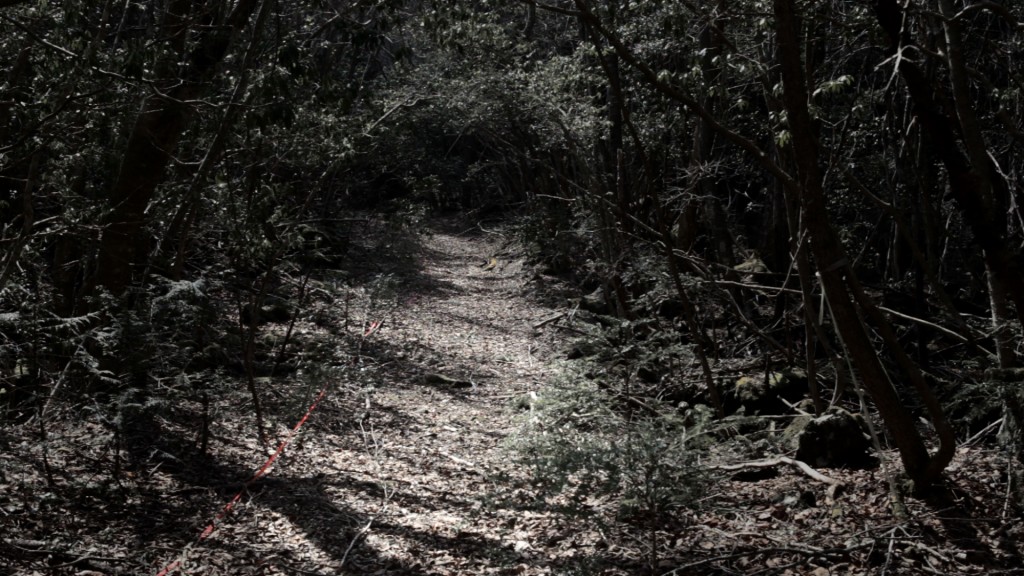 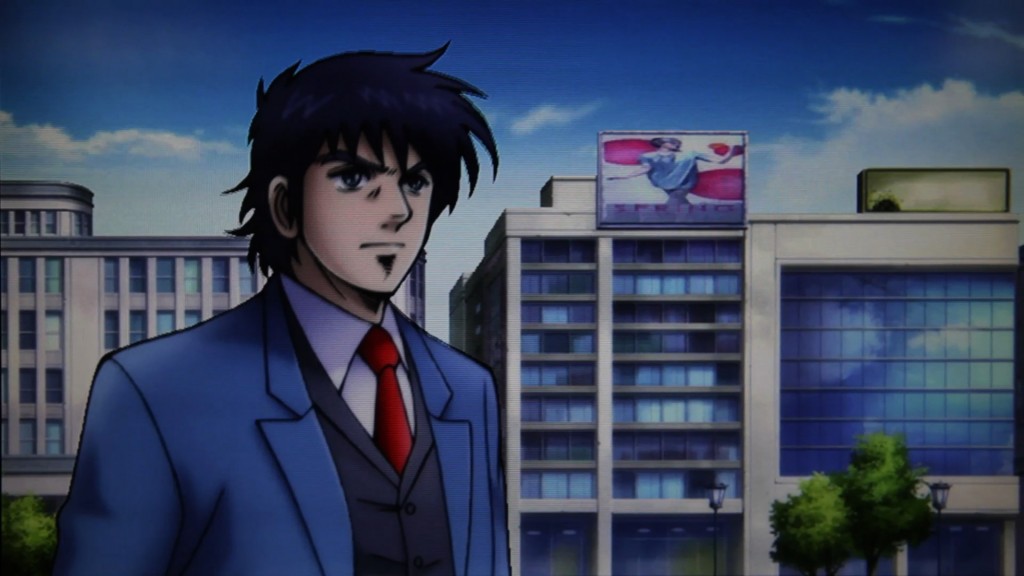